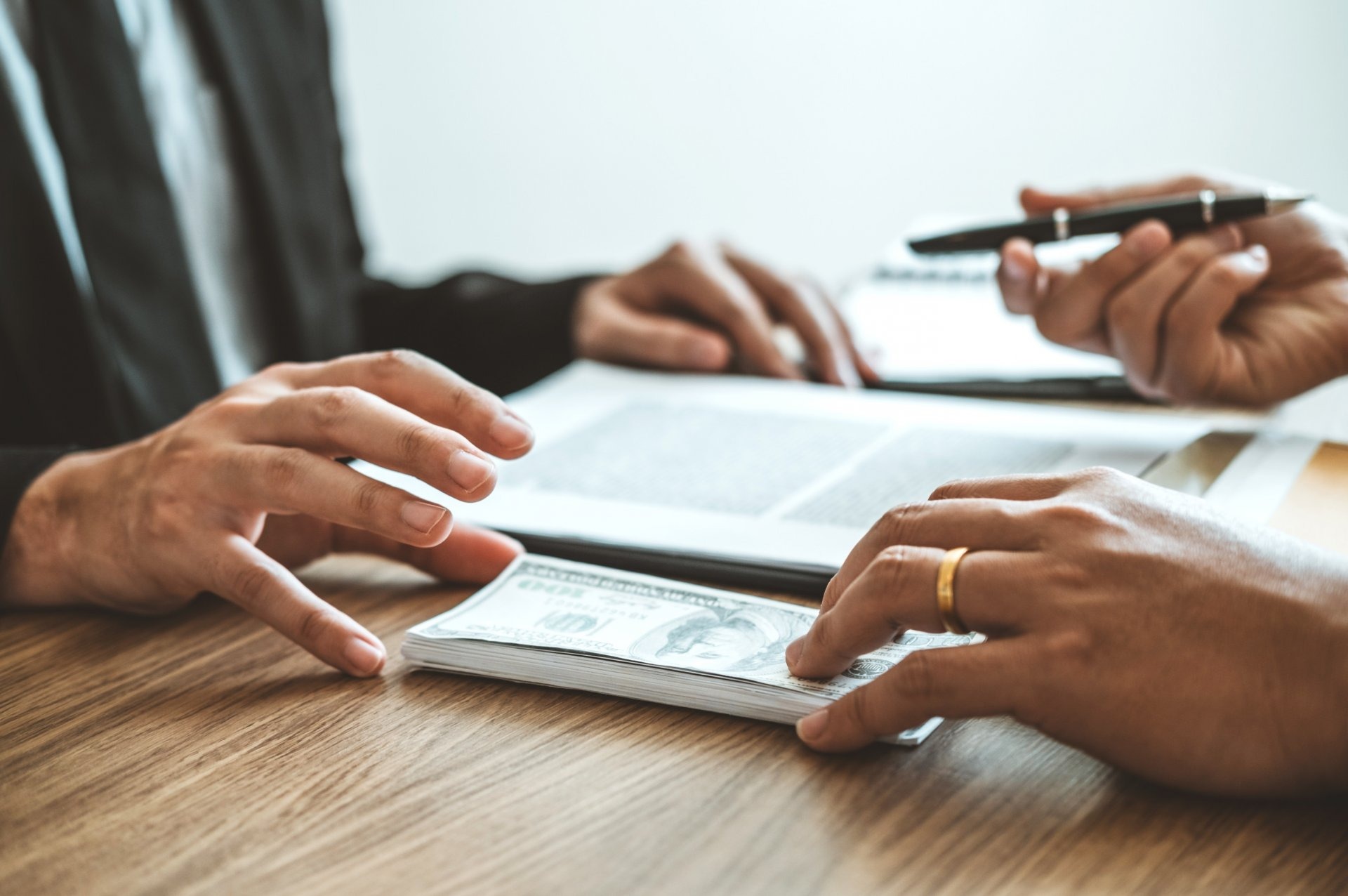 A stock broker easily gets 15% of the created profit. Distributors and various sales channels gets tens of % of the turnover. How is it possible that the absolute majority of professionals - working hard to save or increase the margins of their corporate clients - often earn only a fraction of the financial effect they create?

The answer is simple. They are all very clever people who have heard perhaps 1000 times that they have to set their price based on the value created rather than cost incurred. However, in absolute majority of cases they are reluctant to link their compensation to financial effect they create. When I talk to them, they always have a lot of sophisticated excuses, why the standard “man-day based” or “fixed scope, fixed price” deal is better in their case. But all of these excuses can be summarized as follows: “Agreeing a share from the effect is too complicated and time consuming, I cannot influence the result, I have to wait a long time for the reward…”

Each of the above mentioned challenges has a solution. But it is much easier to be searched for, when one understands all the benefits of an "success fee" agreement. Indeed, an "success fee" agreement does not only promise higher earnings. Its most important benefit is the natural harmonization of the motivations and objectives of the cooperating parties. This automatically leads to a closer relationship between the contractor and his client. As a result the contractor becomes a real partner in the eyes of the client and not just a “cost item”.

On the other hand, such an agreement also cultivates the working approach and habits of the contractor. She is forced to subconsciously work as efficiently and effectively as possible - constantly thinking about the outcome of her work - not just about fulfilling the “object of delivery”. The mind of her team is thus focused on the essence of the work and not on substituting or complementary outputs. This produces positive results and client references.

At the same time, contractor who proposes such an agreement naturally seems like a larger professional - one who knows what she is doing. This makes her not only automatically more attractive for the client, but because her offer is virtually impossible to compare to the more standard one of her competitors, it will clearly "stand out".

Don’t take me wrong. The effect-based compensation should not become some “mantra”. It is definitely NOT suitable for EVERY project and client. You have to be sure that you will be able to create an obvious and demonstrably measurable effect (ideally including a reserve margin) - for a client who will keep his word all the way until the moment of the final settlement.

If you have found such a client and project, feel free to enter into an "success fee" agreement as the risk of failure can be systematically managed. The risk of failure will be reduced if you obey the following 3 principles:

In addition to the above, always be flexible and keep an “open head”. Even if things do not turn out as you hoped, be prepared to change your approach and the agreement. You will find it easier, the more value-added work and results you demonstratively show during the project. Every normal client appreciates strong commitment - especially after one forms a relationship already. And even if you don't get paid as much as you dreamed of at the beginning, it will surely be an amount that the client would initially accept only after tough negotiations. For this particular reason, some contractors use the "success fee" agreements in parallel to the standard in a form of a "price anchor".

Summary: The "success fee" should be in the repertoire of agreements of every professional who creates real effect for their corporate clients. While it requires more attention and energy than the standard compensation alternatives, if the basic principles of the game are followed, "success fee" agreements bring greater business success than standard ones.